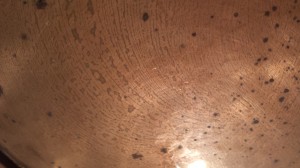 Here follow some excerpts of our last Base Metals, Forex, Gold, Oil Monthly Report, as a sample of our services to foreign companies.

“(…) One of the most clear critical factors, in the international scenario, is undeniably shown by the divergence between two important indicators: the Baltic Dry Index on one hand and the China Containerized Freight Index on the other. The first index (a measure of the cost of international maritime transport of non-liquid goods) is finally recovering and returned up to about 500 points, from its lowest of 290 reached in in February, due to the substantial increase in the prices of many raw materials (mainly ore iron, chemicals, building materials); on the contrary, the China Containerized Freight Index, measuring the cost of transport from China to the rest of the world, reached new record lows, week after week, and it is at about 640 points (in July 2015 it fell for the first time below 1,000). The divergence between these two indicators – moreover explicitly forecast in our February monthly report – clearly shows that the Chinese economic recovery is a purely internal fact, for the moment (due to fiscal, financial and legal stimulus) and it’s not due to an actually improving international economy, and devoid of positive effects on international trade (apart from a few benefits for the commodities producing countries).(…)”. 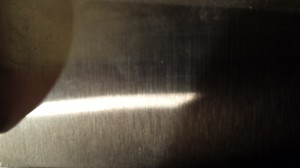 “(…) The most recent economic signals from China are improving. The housing market recovery is starting to affect the manufacturing sector that is finally recovering. For a further improvement of the economic trends, offsetting the decline in foreign demand, it is essential that the positive real estate trend will spread to the minor cities and then to the domestic consumption. The recovery of China’s real estate market was the main reason for the  commodity prices rebound, in the first quarter of the year (…)”.

US Dollar and Oil (WTI)

“(…) In reference to these two key variables for the international economy, the performance of financial markets and the prices of raw materials, our annual forecasts (which has not changed since January), are:

the oil prices (WTI) range should be  18.00 – 48$ per barrel. We are going to positively revise the lower part of this range (elaborated in December 2015) in the near future and we will provide notice about it, in the weekly reports.

– We believe that the dollar strength against other currencies, as a factor of pressure on commodity prices, has finally exhausted last year, with the closing of a huge volume of commodities sector carry trades. Therefore, in the current year, the US dollar behavior should not adversely affect the commodities prices, except in occasional and contingent mode (…)”. 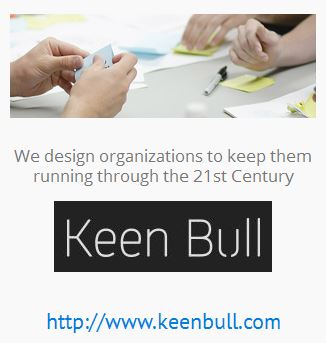 New dominant positions and other factors are distorting base metals markets prices? 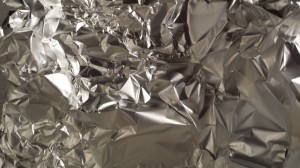 “(…) The devaluation of the Chinese and Russian currencies may have reached its top for the moment, and this factor may now be reduced, or at least stabilized. One less obstacle in the future trade, political and social tensions. This will give relief especially to aluminum and steel sectors, resulting in a reduction of the competitive advantage resulting from the currency factor, in reference to the Russian and Chinese exports (…)”.

“(…) The main risks for the international scenario, in our opinion, do not arise from the dangers of the Chinese economic and financial situation, but are the legacy of more than a decade of extremely expansionary monetary policy. China’s development in recent years was also a consequence of this fact (…)”.

The possible recognition of the status of “market economy” to China, from Europe, could further complicate the Western situation

“(…) As of December 2016, China expects the EU to recognize its status of market economy. This fact would mean inability to apply duties against Chinese products. Italy is among most at risk countries, in terms of negative consequences, especially on the steel sector, but also on other essential components of the Italian economy. Fortunately, the US opposed to such recognition and invited Europe to postpone the decision and to review its conditions, in order to achieve a more balanced structure which is less harmful to the West. There will be, most likely, strong commercial and social tensions and protectionist measures to safeguard the European and the US in the coming quarters, and even more in the period between late 2016 and early 2017 (…)”.

“(…) Strong geopolitical tensions are intended to persist in the current international scenario. The balances of the past have been redefining for years, as we regularly reported. The destabilization of the international theatre, where old and new powers are supposed to contrast, it is quite clear. International terrorism is just one aspect of this process, that has been underway for several decades. However, we believe unlikely that the tones of the great powers would rise before the new US President assignment, that is before Spring 2017. From that time on, especially in the event that the new US President is a neoconservative expression, we may experience a sharpened tone of international politics, perhaps up to a conflict between old and new powers. The actors involved would be, of course, the US, China and Russia on one hand, but also Saudi Arabia, Turkey, Iran and Pakistan (…)”.

“(…) Our forecasts, according to all the facts known so far, suggest for the next 12 months a price range of (…)”